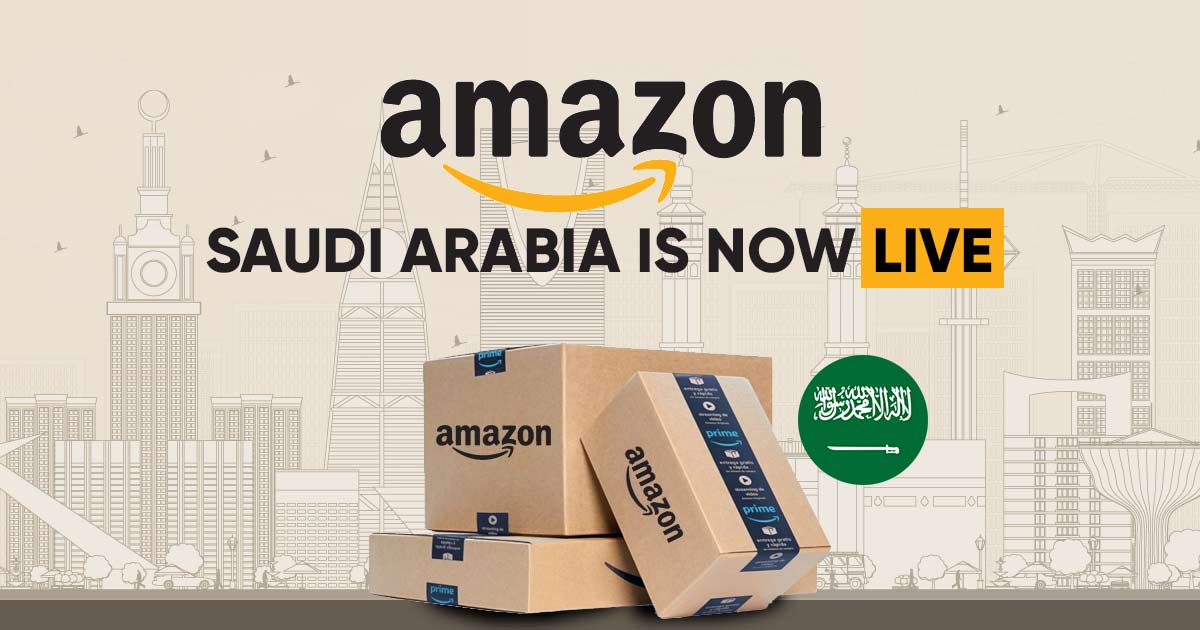 The new marketplace launched with close to 8,000 sellers. The sellers  are mostly local, and there is no overlap with the UAE marketplace. Before  Amazon opened in UAE, it started recruiting sellers in Europe and the U.S.,  the company has not done the same in Saudi Arabia and appears to rely on  local businesses.

There is no Prime available yet, but orders over 200 SAR ($53.31) from  Amazon or sellers using FBA qualify for free shipping and get delivered in  1-2 business days, or as fast as the same day in some metro areas. Amazon  operates three fulfillment centers and eleven delivery hubs across Saudi  Arabia.

There are millions of products available at launch, across the  standard set of categories. Sellers are supplying the vast majority of them,  but there is also inventory by Amazon itself and a selection of products from  Amazon U.S.

Egypt is another core market for Amazon-owned Souq, and thus it is  expected to be replaced with Amazon Egypt in the future.

Saudi Arabia is one of the fastest-growing e-commerce markets, has  high internet and smartphone use penetration, and most of the over thirty  million population lives in urban cities. Saudi Arabia is also in the top 20  wealthiest countries by spending power. Perhaps unsurprisingly, fashion is  the biggest e-commerce category. The Souq acquisition, three years ago,  allows Amazon to expand in the region more quickly than in brand new markets. 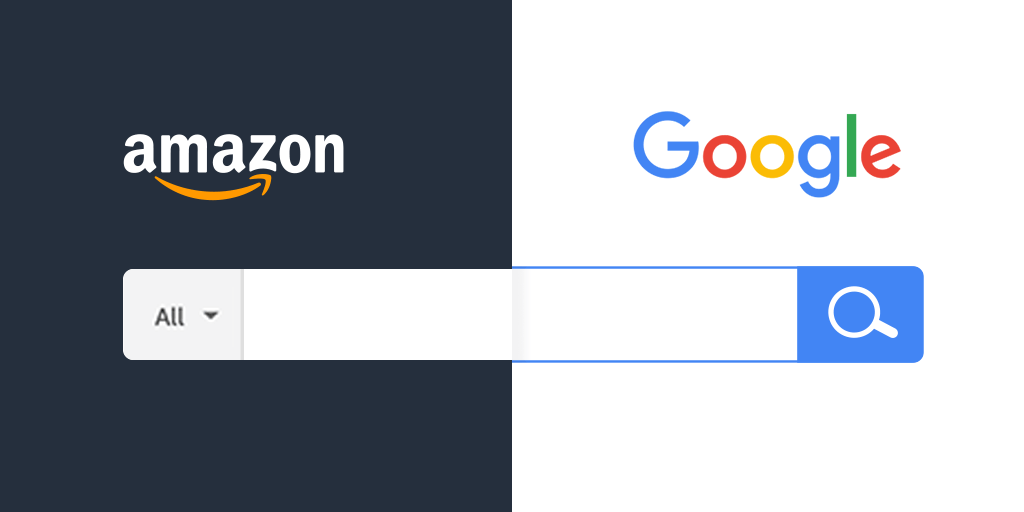 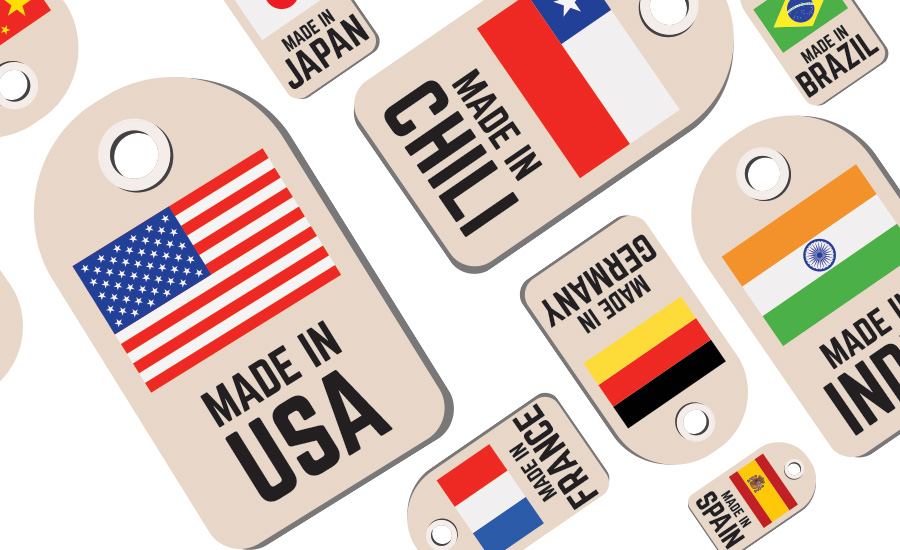